In a nutshell: Machine learning and artificial intelligence in sales research and practice

Scientific articles contain valuable management implications, but are usually not very easy to digest. We summarize the core results so that you can use the latest research findings for your company.

In this article, we focus on machine learning (ML) and artificial intelligence (AI) and their impact on personal selling and sales management. We examine that impact on a small area of sales practice and research based on the seven steps of the selling process. […]
The term [machine learning is generally being used] for the science of getting computers to act without being explicitly programmed. [While] AI refers to the ability of machines to mimic intelligent human behavior, and specifically refers to “cognitive” functions that we associate with the human mind, including problem solving and learning. […]
We hypothesize that selling in future decades will be disruptive and discontinuous, owing primarily to shifts in technology. In other words digitalization of sales functions with the addition of artificial intelligence and machine learning represent a discontinuous change compared to the non-digital era. […] The major difference from mere technological advances is the very close interaction between physical, digital and biological worlds. […]
So far, the greatest impact of automation and technology in sales has been, and continues to be, on all routine, standard and repeatable activities. In these cases, technology acts as a supporting role to make the selling functions more efficient. Going forward, perhaps the greatest impact of digitalization in sales will be in all the activities and efforts that go into understanding customer behavior in order to design and deliver highly customized offerings. Thus, in the future, technology will act as an active decision-facilitator, maybe even a decision maker in some cases, that can act in close collaboration with the salesperson to enhance the latter’s effectiveness. […]
This understanding is critical to the success of sales strategies. […] We suggest that the impact of machine learning and AI on the personal selling and sales management function will be profound.

Technologies such as machine learning and artificial intelligence are becoming increasingly important in sales. This article analyzes how these technologies could be utilized in different phases of the sales process in the future:

Syam, N. and Sharma, A. (2018). Waiting for a sales renaissance in the fourth industrial revolution: machine learning and artificial intelligence in sales research and practice. Industrial Marketing Management, 69, 135-146. ScienceDirect 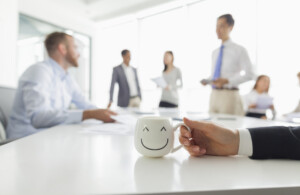 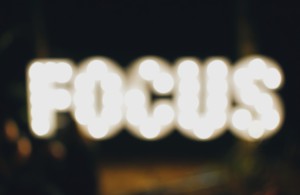 Why less is more when it comes to sales 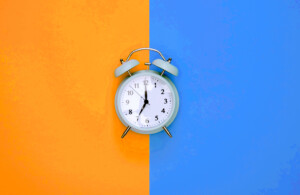 In a nutshell: Effect of salespeople’s acquisition–retention trade-off on performance