In a nutshell: Returns on key accounts – do the results justify the expenditures?

Scientific articles contain valuable management implications, but are usually not very easy to digest. We summarize the core results so that you can use the latest research findings for your company.

Most B2B companies now use key account management (KAM). Key accounts are a company’s most important customers from a strategic point of view. Due to their status, these customers are often managed using a more resource-intensive approach. This study aims to examine the extent to which the introduction of KAM benefits companies, if at all. The authors analyzed an internationally active company that had recently introduced KAM and investigated whether it generated more turnover with its key accounts than with the rest of its customers. Data for around 300 new customers, of which 112 were key accounts, were analyzed. The authors found that KAM is beneficial in the short term, as key accounts generate more income than other customer groups in the period directly after their acquisition. After two years, the average turnover generated by each key account had dropped so significantly that the study was not able to confirm the long-term effectiveness of KAM. However, the authors do not attribute this finding to KAM itself, but rather to the fact that the company was not able to effectively track and manage its key accounts in a targeted way. Based on these findings, B2B companies would be advised to implement the following measures: 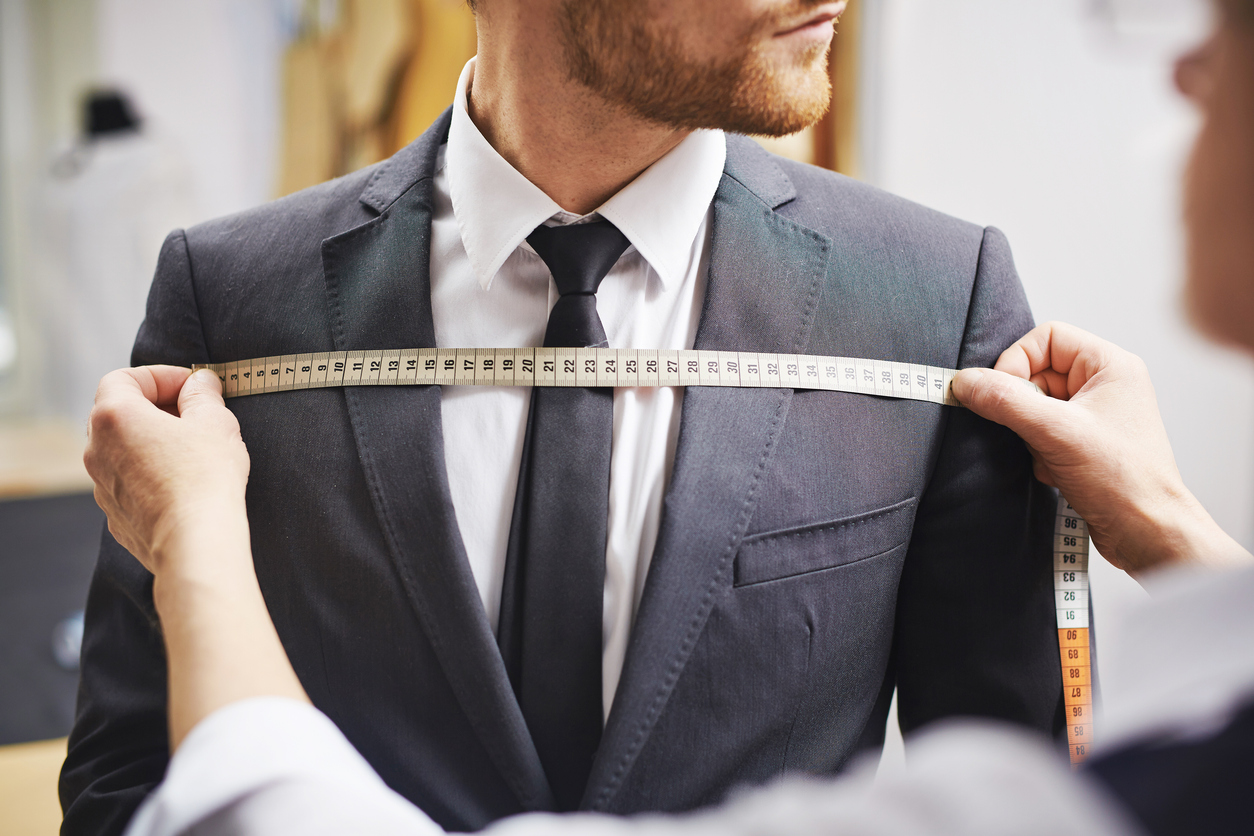 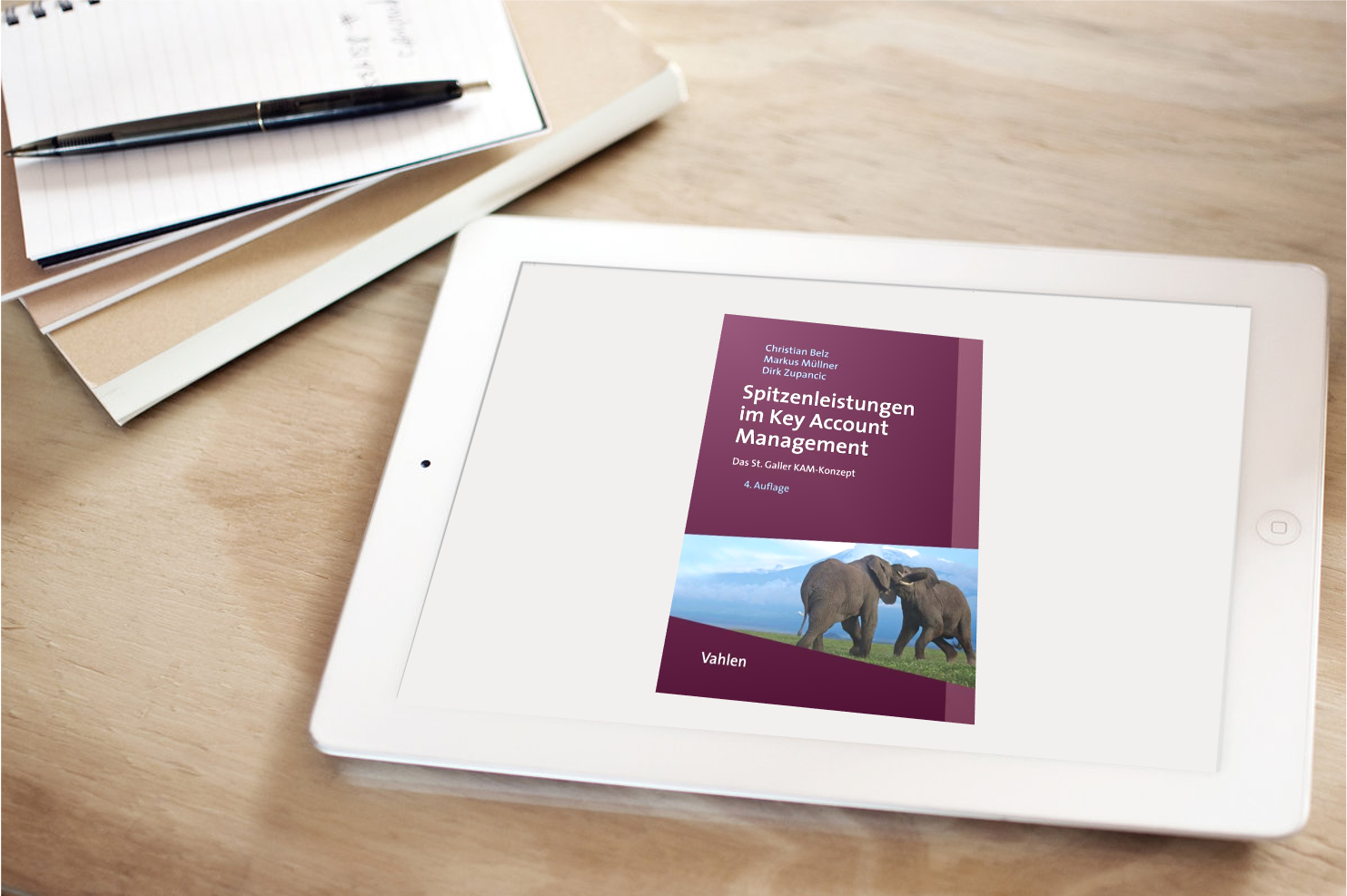 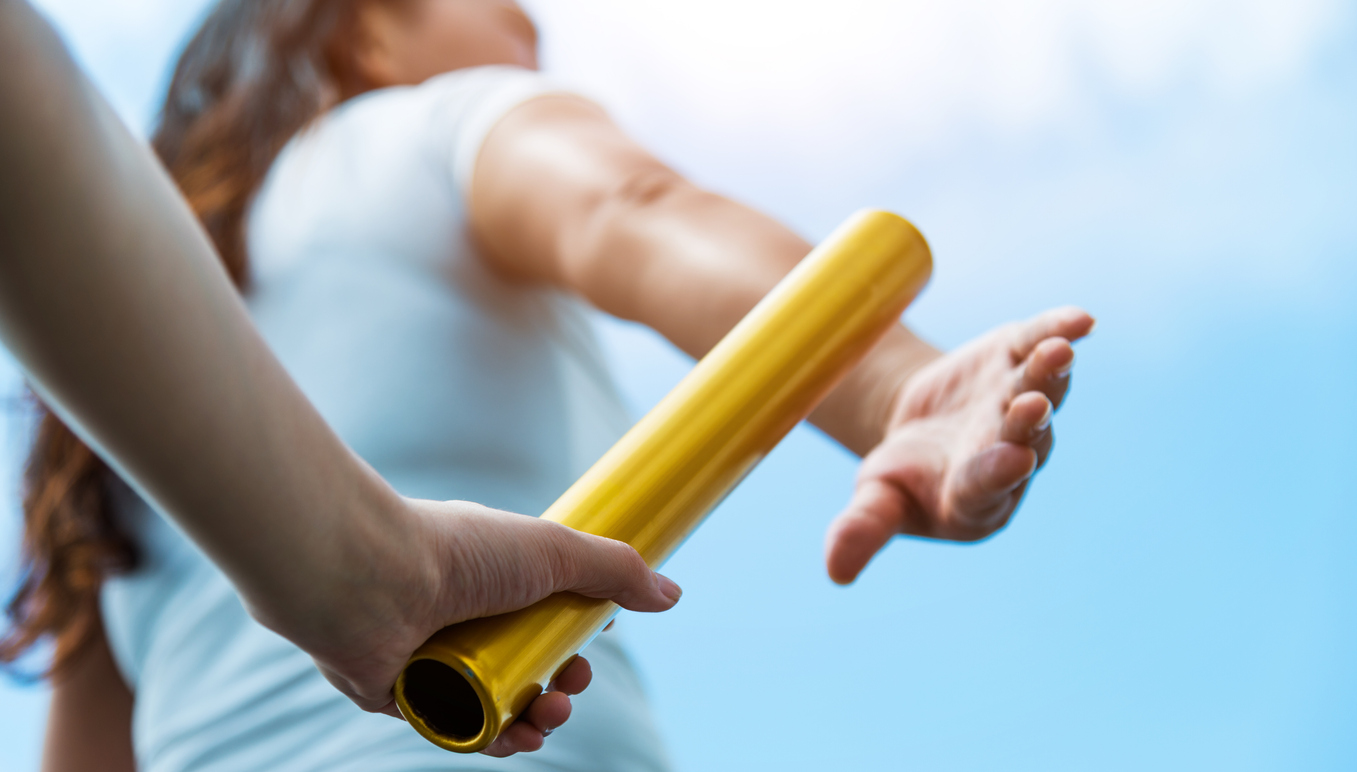 In a nutshell: The role of formal information sharing in key account team effectiveness